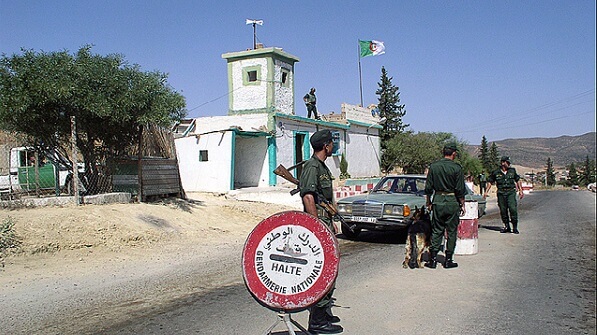 Over 25,000 migrants were expelled by Algeria to Niger in the course of 2018. This includes 14,000 Nigerien nationals returned to Niger, up from 6,800 in 2017, and another 11,000 nationals of other Sub-Saharan countries who have been left on the Nigerien border in the desert without any support.

The Algerian authorities usually carry out collective expulsions in large groups, often reaching 200 people. These deportations follow from a rise in apprehensions of Sub-Saharan migrants by authorities in Algiers, reportedly based on racial profiling and targeting people regardless of their legal status.

While the majority of people deported from Algeria come from Sub-Saharan countries, 120 Syrians, Yemenis and Palestinians, including persons recognised as refugees by UNHCR, were left on the Nigerien border at the end of the year. 20 of them were stranded in the desert while the other 100 were unaccounted for. The group was detained in the Tamanrasset centre prior to being taken near the Guezzam border post.