AIDA Briefing: The expansion of detention of asylum seekers 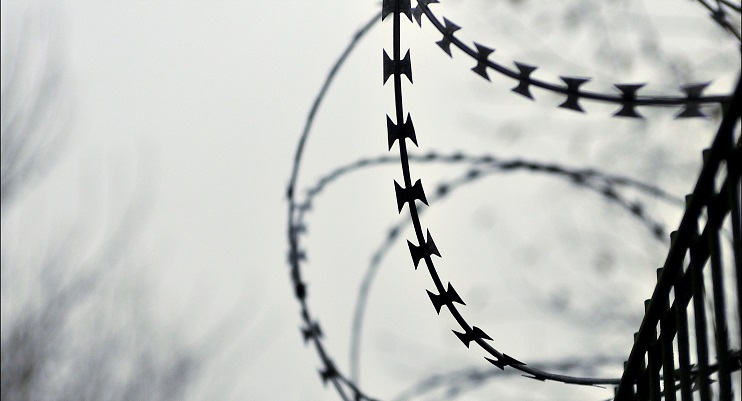 An AIDA legal briefing published today tracks the expansion of detention policies and practices across Europe. Despite the entry into force of common standards relating to detention such as those prescribed in the recast Reception Conditions Directive, the deprivation of liberty of asylum seekers as a migration control instrument varies significantly from one country to another. In 2016, detention was applied to a substantial part of the asylum-seeking population in countries such as Bulgaria, while its use remained low in Poland or even minimal in Malta.

At the same time, the briefing documents a visible trend of increase in detention infrastructure across Europe, with notable examples of rising detention capacity in the Mediterranean region. Countries such as Turkey, Italy, Spain and Greece, that have some of the most sizeable detention infrastructures in the continent, are in the course of establishing additional spaces for confining refugees and migrants.

The expansion of detention in Europe is also pursued in legal forms. The permissive and often uneasy interpretation of concepts derived from criminal law, such as the “risk of absconding” or “public order”, has led to wider use of detention against asylum seekers in contradiction of fundamental rights and safeguards. Similar expansion also transpires in the use of detention of asylum seekers in the context of border control, where recent national reforms in Hungary or Poland have created risks of systematic and arbitrary detention through an almost exclusive conduct of asylum procedures at the border.