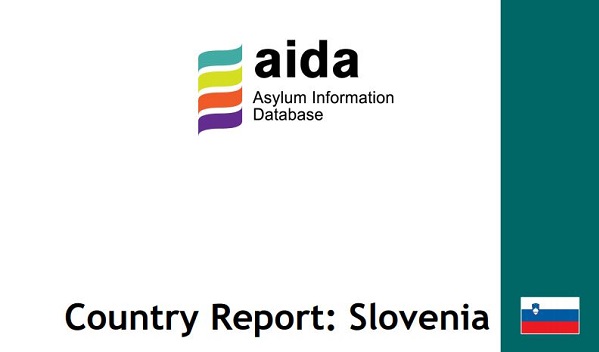 The updated country report on Slovenia documents developments in the area of asylum procedures, reception conditions, detention of asylum seekers and content of international protection in 2019.

Reports of individuals being denied access to the asylum procedure by Slovenian police at the Slovenian border with Croatia have continued to surface in 2019, a practice which has persisted since 2018. An independent investigation by the Slovenian Ombudsman has revealed that there is an absence of a thorough assessment of the personal circumstances of individuals at the border by the police. Moreover, according to statistics in 2019, expressions of the intention to apply for asylum remain very low, despite a rise in the number of documented illegal border crossings. This has led the Slovenian Ombudsman and NGOs in the country to conclude that individuals are prevented from expressing their intention to apply for international protection; a finding which is only reinforced by data highlighting a significant increase in 2019 of the number of returns to Croatia based on the bilateral readmission agreement between Slovenia and Croatia.

In a similar vein, the updated report notes recent jurisprudential developments in Slovenia pertaining to access to the territory, notably legislative amendments which would allow the state to limit access to the territory for asylum seekers in case of a large number of arrivals. According to a recent ruling of the Constitutional Court in Slovenia, such amendments were in violation of the principle of non-refoulement.

In respect of the procedure and reception, the updated report notes that due to the increase of applications in 2019, the duration of the procedure has increased considerably and the shortage of reception places for arrivals has had an impact on conditions provided in reception facilities. Moreover, on account of the increase in applicants, delays in lodging times have been noted, which has been, worryingly, accompanied by the de facto detention of applicants whilst said individuals wait to lodge their claims. Beyond this de facto implementation of detention, detention on any other grounds relating to the risk of absconding is unlawful in Slovenia thanks to a 2019 Supreme Court ruling which found that no definition of the risk of absconding had been set out in Slovenian legislation.