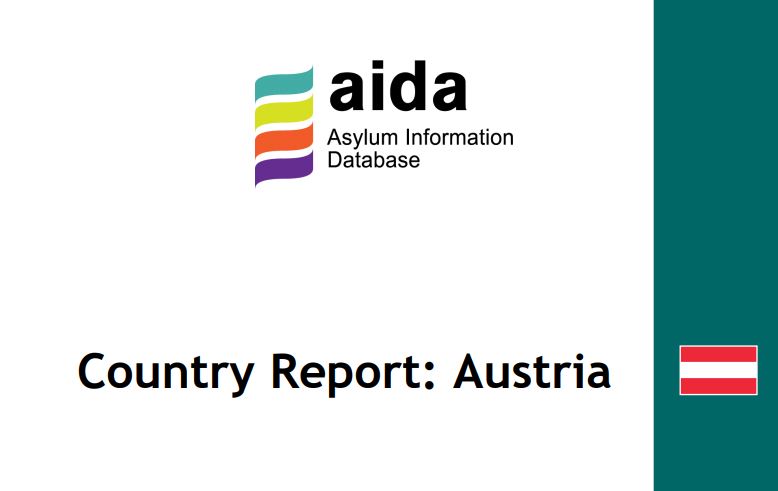 It draws particular attention to the introduction of the law establishing a Federal Agency for Supervision and Support Services (Bundesagentur für Betreuungs- und Unterstützungsleistungen, BBU-G) which will drastically change the Austrian legal aid system. This law foresees that the new Federal Agency will be in charge of providing both reception conditions (i.e. basic care) and legal assistance to asylum seekers in first and second instance as of January 2021, thus excluding the possibility for NGOs to receive funding to that end. The cancellation of their contracts with the Government has been confirmed at the end of February 2020. Moreover, the Federal Agency falls under the responsibility of the Ministry of Interior, whose influence will inevitably affect the provision of objective and independent legal assistance.

Other persisting issues relate to the conditions in return and detention centres, as confirmed by several civil society organisations and United Nations (UN) bodies. Detention of vulnerable persons, capacity gaps and the lack of training of detention staff remain unaddressed concerns. Furthermore, the increased focus of the determining authority on procedures withdrawing the protection status, in particular of Afghan nationals, has also been reported in 2019 and seems to be exacerbated by important discrepancies in the rulings of the Administrative Court and the Constitutional Court on the matter.