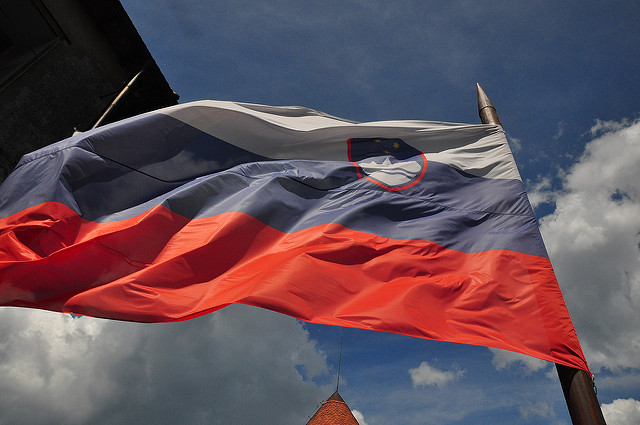 The new Country Report on Slovenia, the 23rd country covered by the Asylum Information Database, offers a thorough analysis of the country’s legal framework and practice relating to the asylum procedure, reception conditions, detention of asylum seekers and content of international protection.

The report, written by the Legal-Informational Centre for non-governmental organisations (PIC) provides a detailed account of the asylum procedure and current challenges facing people seeking international protection in Slovenia. Procedures before the Migration Office were not subject to substantial delays in 2014 and 2015, when the numbers of asylum applications were very low (385 in 2014, 277 in 2015). However, due to a relative increase in 2016 (1,308 applications) and 2017 (1,476 applications) the length of procedures has become a major problem. In the second half of 2016, more than one third of asylum applicants in Slovenia had been waiting for a first on-merit decision for more than six months and this trend continued in 2017. Asylum applicants can wait for up to 18 months for a first instance decision.

The Court of Justice of the European Union (CJEU) delivered a key ruling concerning Slovenia in relation to the Dublin Regulation. Slovenia issued 742 outgoing Dublin requests and implemented 50 transfers, while it received 657 requests and 51 transfers in the course of 2017. The majority of outgoing Dublin procedures concerned Bulgaria and Croatia.

The AIDA report also provides information on detention of asylum seekers, which is generally not imposed on asylum seekers. A total of 48 applicants were detained in 2017, mainly in the context of Dublin procedures. Case law from the Administrative Court has laid down strict criteria for detaining asylum seekers for the purpose of a Dublin transfer on the basis of a “significant risk of absconding”, in line with the Al Chodor ruling of the CJEU.

Finally, the report covers the rights of beneficiaries of international protection and obstacles to accessing them in practice. One example concerns family reunification, where the authorities impose strict criteria regarding required documents for establishing identity of and links with family members, which can be problematic for citizens of countries where the acquisition official documents is difficult or impossible. So far, all Eritrean nationals arriving in Slovenia through relocation have had their family reunification applications rejected on that basis.