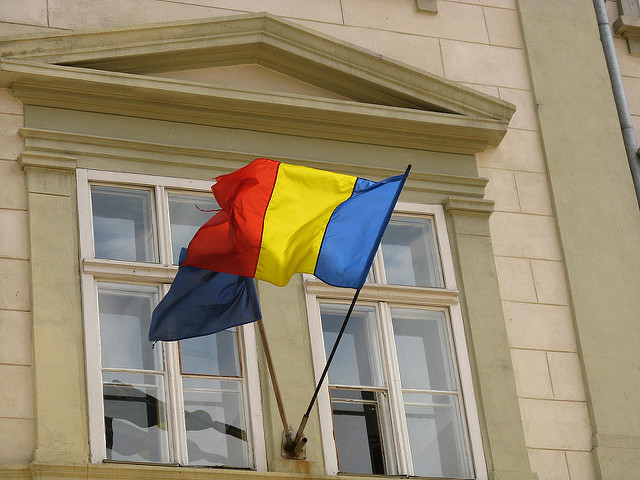 The new Country Report on Romania, the 22nd country covered by the Asylum Information Database, offers a thorough analysis of the country’s legal framework and practice relating to the asylum procedure, reception conditions, detention of asylum seekers and content of international protection.

The report, written by Felicia Nica with support from the Jesuit Refugee Service Romania, documents emerging obstacles to access to the territory in the course of 2017, with a total of 1,386 cases considered as collective expulsions reported on the Serbian border from April to December 2017. At the same time, Romania has witnessed an increase in sea arrivals through the Black Sea in the second half of the year. Following high numbers of arrivals, the number of asylum seekers applying for protection in Romania has more than doubled from 1,880 in 2016 to 4,820 in 2017. The vast majority of applicants originated from Iraq, followed by nationals of Syria, Afghanistan and Pakistan.

The report provides detailed information on the functioning of the asylum procedure across the six Regional Centres where the Directorate for Asylum and Integration of the General Inspectorate for Immigration (IGI-DAI) accommodates asylum seekers and processes their applications: Timișoara, Şomcuta Mare, Rădăuţi, Galaţi, Bucharest and Giurgiu. It provides detailed statistics and information from stakeholders on a wide variety of topics, ranging from the Dublin procedure and relocation, to the identification of vulnerabilities and guardianship of unaccompanied children, to appeals and legal assistance.

Information is also provided on living conditions in the centres, as well as the conditions prevailing in the detention centres of Arad and Otopeni where asylum seekers and other migrants may be detained. During 2017 Romania detained 690 migrants in these two facilities.

Finally, the report covers rights granted to beneficiaries of international protection such as family reunification, housing, employment, education and social welfare, as well as challenges related to their integration into Romanian society.