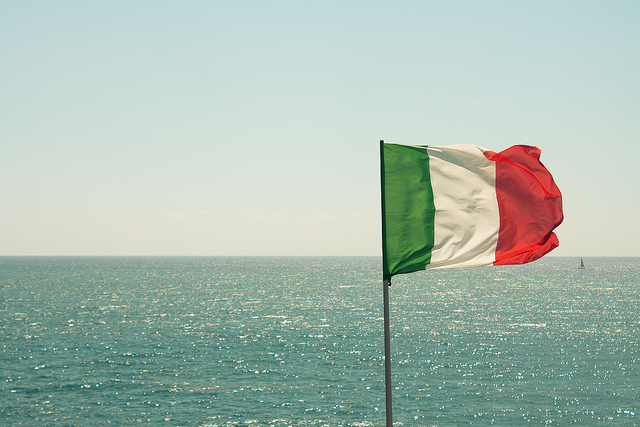 The updated AIDA Country Report on Italy documents developments in the asylum procedure, reception conditions, detention of asylum seekers and content of international protection throughout 2017.

The year 2017 has been chatacterised by media, political and judicial crackdown on non-governmental organisations (NGOs) saving lives at sea, and by the implementation of cooperation agreements with African countries such as Libya, while barriers to access to the territory have also been witnessed at the northern borders of the country, against the backdrop of increasing arrivals from Austria.

Severe obstacles continue to be reported with regard to access to the asylum procedure in Italy. Several Police Headquarters (Questure) in cities such as Naples, Rome, Bari and Foggia have set specific days for seeking asylum and limited the number of people allowed to seek asylum on a given day, while others have imposed barriers on specific nationalities. In Rome and Bari, nationals of certain countries without a valid passport were prevented from applying for asylum. In other cases, Questure in areas such as Milan, Rome, Naples, Pordenone or Ventimiglia have denied access to asylum to persons without a registered domicile, contrary to the law. Obstacles have also been reported with regard to the lodging of applications, with several Questure such as Milan or Potenza unlawfully refusing to complete the lodging of applications for applicants which they deem not to be in need of protection.

Since December 2017, Italy has established a specific Dublin procedure in Questure in the Friuli-Venezia Giulia region bordering Austria and Slovenia, with support from EASO. According to that procedure, as soon as a Eurodac ‘hit’ is recorded, Questure move the lodging appointment to a later date and notify a Dublin transfer decision to the persons concerned prior to that date. Applicants are therefore subject to a Dublin transfer before having lodged their application, received information on the procedure or had an interview.

Despite a continuing increase in the capacity of the SPRAR system, which currently counts over 35,000 funded places, the vast majority of asylum seekers are accommodated in temporary reception centres (CAS). CAS hosted around 80% of the population at the end of 2017. In Milan, for example, the ratio of SPRAR to CAS is 1:10.

Destitution remains a risk of asylum seekers and beneficiaries of international protection. At least 10,000 persons are excluded from the reception system. Informal settlements with limited or no access to essential services are spread across the entire national territory.

Throughout 2017, both due to the problems related to age assessment and to the unavailability of places in dedicated shelters, there have been cases of unaccompanied children accommodated in adults’ reception centres, or not accommodated at all. Several appeals have been lodged to the European Court of Human Rights against inappropriate accommodation conditions for unaccompanied children.

Five pre-removal centres (CPR) are currently operational, while a new hotspot has been opened in Messina. However, substandard conditions continue to be reported by different authorities visiting detention facilities, namely the hotspots of Lampedusa and Taranto and the CPR of Caltanissetta and Ponte Galeria.

The hotspots of Lampedusa and Taranto have been temporarily been closed as of March 2018.