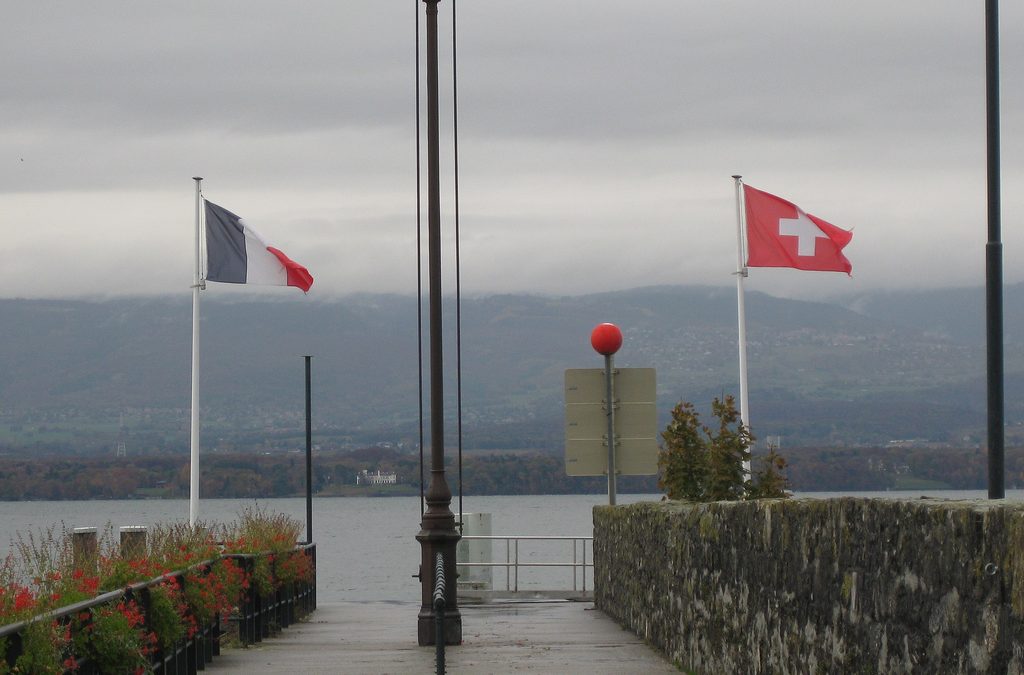 The updated AIDA reports on Switzerland and France document the latest developments on access to the territory for those in need of protection, the asylum procedure, the Dublin system, reception conditions, detention and content of protection.

France registered 100,412 asylum seekers with the Office for Protection of Refugees and Stateless Persons (OFPRA) in 2017, in addition to 41,500 asylum seekers placed under Dublin procedure. The situation of registration of asylum applications at the “single desks” of French Prefectures remains dire. In most areas, the Prefectures have been unable to register claims within the 3 working day deadline set by the law. To restore the 3-day time limit, the Minister of Interior published a Circular on 12 January 2018 which plans to increase the staff in Prefectures and OFII and to reorganise services.

Switzerland, where the number of asylum seekers dropped to 18,088 last year, is proceeding with a restructuring of its asylum procedure which will enter into force in 2019. Ahead of this reform, State Secretariat for Migration (SEM) has confirmed the implementation of another pilot phase of the accelerated procedure in the federal centres of Boudry and Chevrilles.

The two countries are among the main operators of the Dublin Regulation in Europe. France initiated 41,500 Dublin procedures to transfer people to other European countries, in addition to over 100,000 asylum seekers received throughout 2017. Switzerland issued 8,370 outgoing Dublin requests – “take charge” requests almost exclusively based on the documentation and entry criteria and “take back” requests – and implemented 2,297 transfers. The majority of procedures and transfers concerned Italy, followed by Germany and France.

While authorities have taken strict measures to implement more transfers, courts have intervened to uphold legal safeguards in the operation of the Dublin system, particularly in relation to detention of asylum seekers awaiting a transfer. Following the Al Chodor ruling of the Court of Justice of the European Union, the French Court of Cassation ruled that the detention of asylum seekers under the Dublin procedure is illegal due to the absence of legally defined criteria for a “significant risk of absconding”. In practice, however, even before the adoption of a new law defining those criteria, some Prefectures continued to order detention of asylum seekers under a Dublin procedure. For its part, the Swiss Federal Court ruled that the order of administrative detention pronounced by the canton of Zoug against an Afghan family whose three young children were simultaneously subject to a placement in a foster care, constituted a violation of the right to family life. In its judgment of 28 April 2017, the Federal Court recalled that such a measure is only admissible as an ultima ratio and after a thorough examination of other less coercive measures.