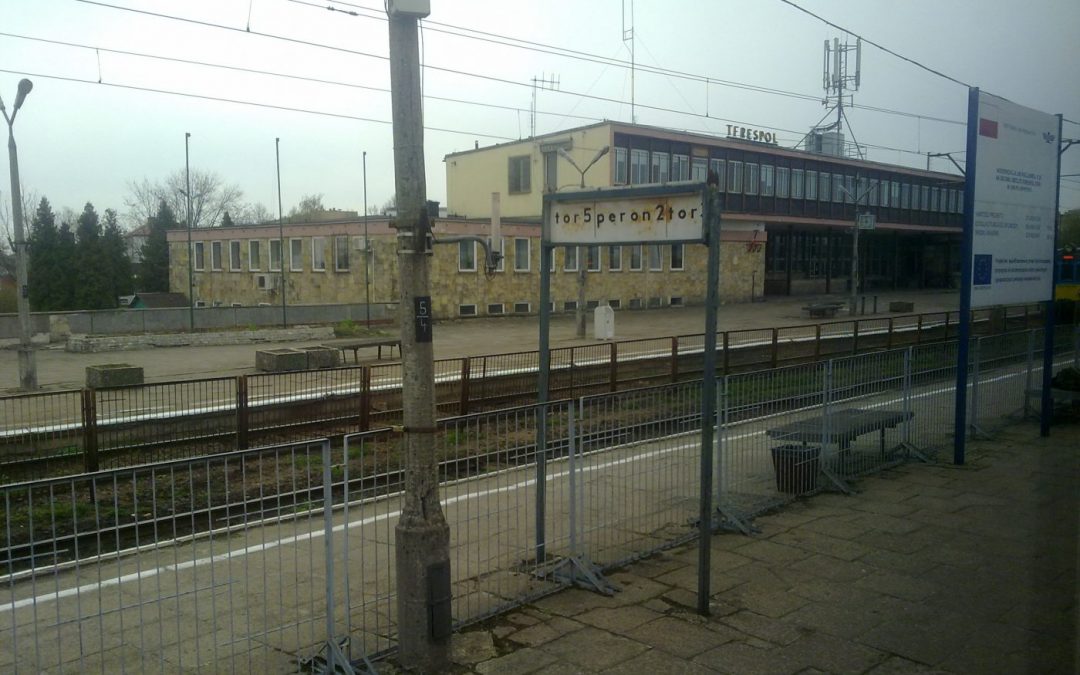 The updated AIDA Country Report on Poland documents legislative reforms and developments throughout 2016 in relation to the asylum procedure, reception and detention, as well as content of protection.

In 2016 access to the procedure remained a major problem in Poland. Reports say that, in spite of clearly formulated asylum requests invoking persecution in the country of origin, asylum seekers are refused the right to lodge an application and enter Poland. In August, representatives of the Polish Ombudsman conducted an unannounced inspection of the railway border crossing point in Terespol and stated that 5 families had explicitly declared their intention to apply for international protection, yet only one of them was admitted. During other interviews foreigners were describing situations or events which could indicate forced migration but again only in one case were the foreigners admitted.

Problems with identification of vulnerabilities are reported both during the asylum procedure and during detention. During the asylum procedure a new vulnerability assessment is carried out by a Border Guard at the time of lodging an application. The officer screens the applicants to identify victims of trafficking in human beings or persons subject to torture. NGOs point out that this preliminary identification is conducted at the time of lodging asylum application, so often at the border, where the conditions are difficult. Some are of the opinion, that the questions from the application for international protection cannot be considered an early identification at all. Clear evidence that vulnerable persons are not identified correctly stems from the fact that victims of violence are still placed in detention, while the law prohibits the detention of such applicants. NGOs generally confirm that the system of identification envisaged in the law does not work in practice.

In addition to this, 292 children were placed in detention in 2016. The best interests of the child is generally not taken into account in detention decisions. Children in detention in Poland have no access to adequate education.

Poland did not relocate a single asylum seekers in 2016 and has repeatedly declared that it opposes the EU’s relocation mechanism. Since the last AIDA update, legislative reforms have taken place with respect to the provision of legal assistance, the rules of stay in reception centres and the amount of assistance for asylum seekers.

“The refusal to participate in the EU’s relocation mechanism combined with problems to access the asylum procedure an even refoulement point towards a tendency to keep asylum seekers out of Poland. Added to this, problems such as malfunctioning vulnerability assessments and systematic detention of children show the asylum system in Poland to be excessively harsh for the weakest among the asylum seekers arriving in Poland,” says Ruben Fierens, AIDA Legal Officer.