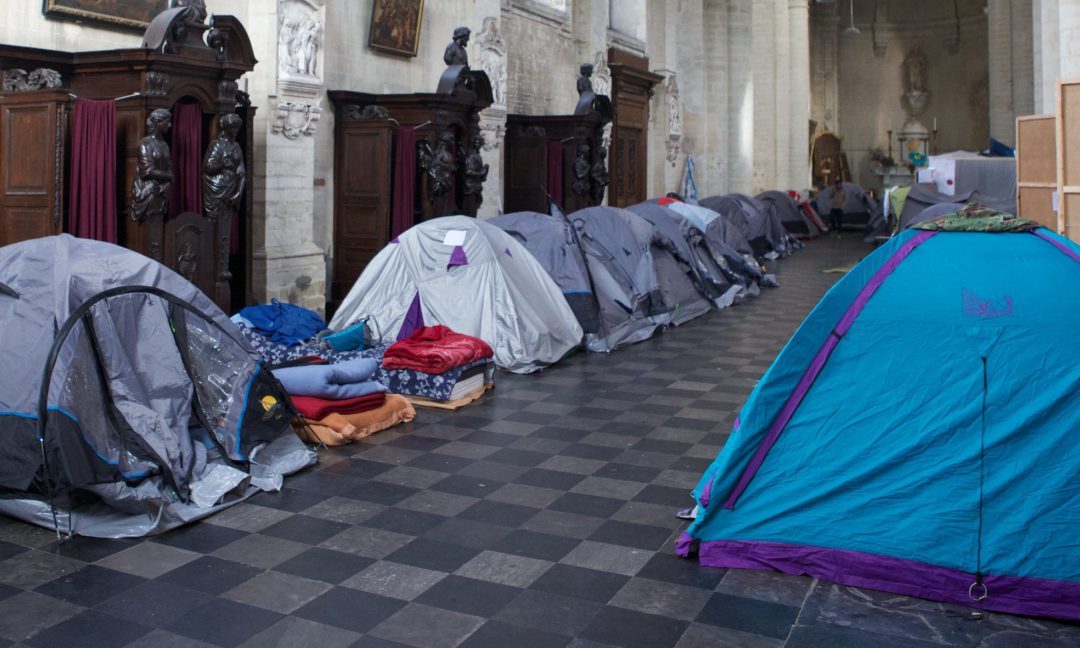 The updated Country Report on Belgium contains information on recent developments in case law and policy related to asylum procedures, reception conditions, detention of asylum seekers and integration of beneficiaries of international protection.

Belgium not only increased its use of the Dublin Regulation in 2016, but also repeatedly stated its intention to reinstate Dublin transfers to Greece in 2017, a practice halted in 2011 after Belgium was condemned by the European Court of Human Rights for a violation of Article 3 of the European Convention on Human Rights. The State Secretary sees this measure as the “only way for candidate applicants to understand that they may not choose their country of asylum.”

Belgium expanded its list of safe countries of origin to include Georgia and Albania, despite a ruling of the Council of State declaring the designation of Albania unlawful. A further extension of this list is to be expected with State Secretary of Asylum and Migration reiterating plans to take other EU Member States’ designations of safe countries into account.

The increased use of detention on grounds of protection of public order has led to multiple occasions where detention was based on accusations that were later deemed untrue or which the judiciary decided not to prosecute. When courts later reviewed the legality of detention orders, they regularly ruled that they were illegal. On top of this, the State Secretary announced the establishment of closed centres for families close to the 127-Bis Repatriation Centre near the Brussels National Airport, with a view to carrying out returns, even though detaining children is currently prohibited under Belgian legislation.

“The developments in 2016 clearly show the intent to discourage people from seeking asylum in Belgium as far as possible by lowering protection standards, shortening procedures and increasing the use of detention and Dublin. The government’s intention to detain children, add countries to the safe countries of origin list and apply the barely used cessation clauses more strictly, already offers a view on the future of Belgium’s asylum system,” says Ruben Fierens, AIDA Legal Officer.