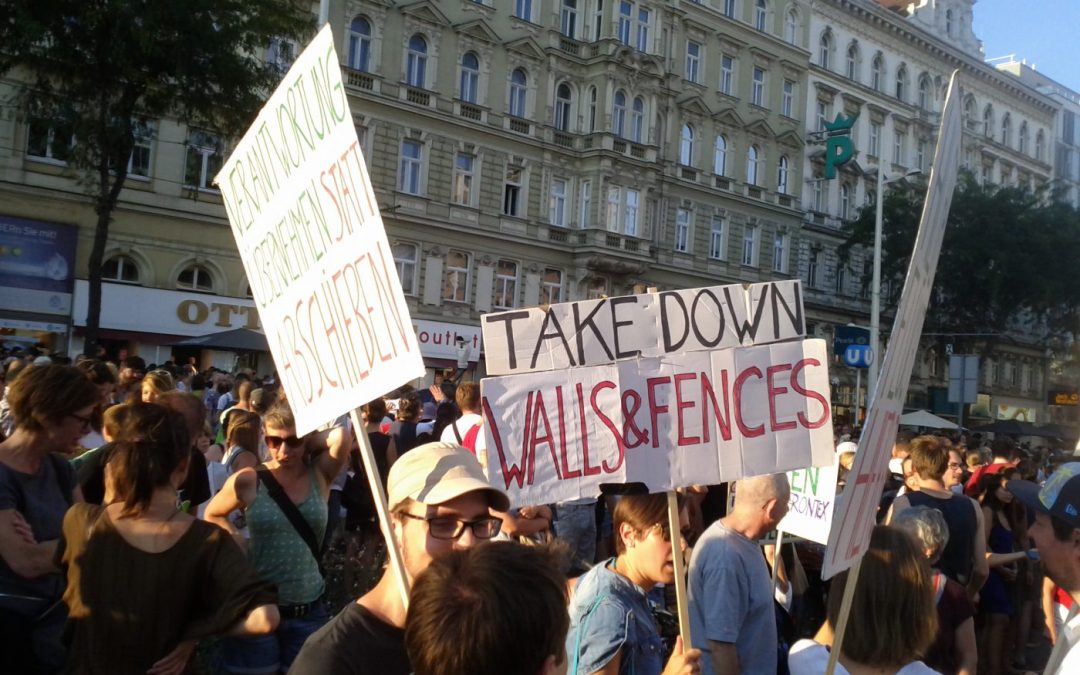 The Updated Country Report on Austria documents the rapid evolution of the asylum system in the aftermath of successive legislative reforms and prospective amendments.

Far-reaching changes to the asylum procedure and content of international protection were introduced through the Aliens Law Amendment Act 2016 (FrÄG 2016) entering into force on 1 June 2016. One of those was possibility to introduce exceptional provisions, aiming at preventing access to asylum procedures and sending asylum seekers back to other countries and refusing them entry, once a fixed quota of asylum applications has been admitted for examination on the merits in Austria. A quota for 37,500 applications was introduced for 2016, and is planned to decrease in the following years.

Another element was the notion of “temporary asylum” (Asyl auf Zeit).The previously indefinite right of residence granted with asylum is now issued for the duration of 3 years since June 2016. The right to residence becomes indefinite ex officio, when no cessation proceedings have been commenced within these 3 years. If a report of the asylum authority (BFA) indicates that a substantial change has taken place in the countries, cessation proceedings have to be commenced.

On the other hand, the time limit for the submission of an appeal in the asylum procedure had to be raised following a judgment of the Constitutional Court (VfGH). The appeal period for challenging return decisions is 2 weeks, up from the previous 1-week deadline. For decisions of the BFA which are not accompanied by a return decision, the appeal period is now 4 instead of the previous 2 weeks.

A draft Aliens Law Amendment Act 2017 (FrÄG 2017) entailing further modifications has been submitted to the Parliament in December 2016. The bill specifies that a procedure to withdraw refugee status is started as soon as a refugee is accused of a crime or caught in the act of committing a crime. This withdrawal procedure is planned to be a fast-track procedure, to be completed at the latest within one month from the final judgment in criminal proceedings.