Administrative Court of Wiesbaden: BAMF must comply with timeframe to transfer applicants from Greece to Germany 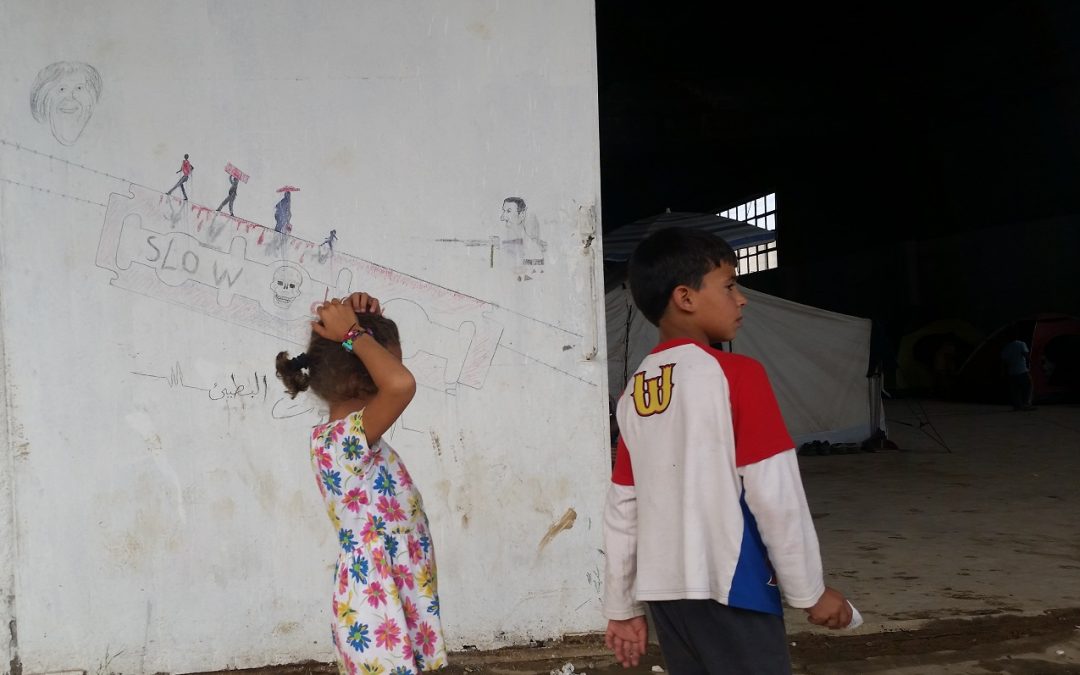 On 15 September 2017, the German Administrative Court of Wiesbaden ruled that the Federal Office for Migration and Refugees (BAMF) must comply with the 6-month timeframe for carrying out a Dublin transfer as set out in the Dublin III Regulation.

The case concerned a Syrian minor who applied for international protection in Germany and whose family applied for asylum in Greece, where they currently reside. Germany accepted the take-charge request issued by the Greek Dublin unity on 30 March 2013. However, as a result of an informal agreement between Greece and Germany introducing a “cap” on the number of transfers carried out per month, the number of asylum seekers waiting to be reunited with their family in Germany increased exponentially. As indicated in the AIDA Dublin Statistical Update, the number of actual transfers from Greece to Germany decreased from 837 in the first quarter of 2017 to 379 in the second quarter.

In its ruling, the German Court recognised the German responsibility for logistical problems and recalled that the minor and the family members have a right to be transferred within the six-month period required by the Dublin III Regulation. Therefore, despite any agreement between the two countries or the introduction of a “cap”, Germany must comply with the timeframe established in that Regulation.

Accordingly, the Administrative Court of Wiesbaden ordered, despite the BAMF’s claim that the transfer was schedule for October 2017, that the minor’s family must be transferred before the expiration of the six-month time limit running out on 30 September 2017.

This ruling was welcomed by Pro-Asyl, which considered it a strong blow to the deal between Greece and Germany and a victory for NGOs’ campaigns to guarantee that asylum seekers, particularly unaccompanied minors and other vulnerable people, are no longer separated from their family.