Access to protection in Europe: Border controls and entry into the territory* 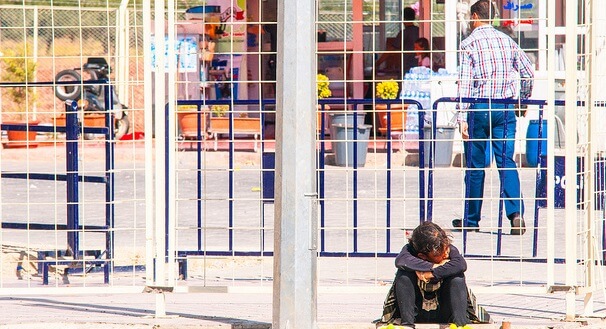 A new report by the Asylum Information Database (AIDA), managed by ECRE, examines the effectiveness of access to protection through an analysis of legal systems and practice concerning entry into the territory.

The report provides an analysis of legal frameworks and practice relating to access to the territory for the purpose of seeking asylum. Push backs, through incorrect use of refusal of entry procedures or an avoidance of formal procedures altogether, remain an endemic problem across internal and external borders of the continent. The persisting practice of push backs does is closely connected to policy discussions on the Common European Asylum System, and the EU’s discourse shift from the plight of refugees to prevention of “illegal migration” at any cost. It is also driven by misconceptions about the Dublin system and the erroneous view that a person can be turned away at the border without being able to make an asylum claim due to another state being responsible under the Dublin Regulation, as evident in political statements as it is in practice by police officials.

Against the backdrop of a pressing need for rights-compliant border controls in Europe, the report provides examples of border monitoring mechanisms involving national authorities, UNHCR and civil society organisations, mostly found in Central and Eastern Europe. Arrangements which entitle human rights experts to carry out unannounced and unlimited visits to all facilities at the border allow for genuine supervision of the situation prevailing at the border. Public accessibility of findings must also be part of such mechanisms, to ensure that state practice is amenable to review.

The analysis of European countries’ practice also reveals the limitations of the permissive formulation of states’ duty to inform prospective asylum seekers of the right to international protection in Article 8 of the recast Asylum Procedures Directive, which requires border guards to provide information only when they have “indications” that a person intends to apply for asylum at the border. As authorities refrain from proactively informing people arriving at the border of their right to seek asylum, and border guards may only rely on indications of protection needs to disclose information, access to the procedure is jeopardised at most border-crossing points.

This article was first published by AIDA*